In an effort to prevent the spread of COVID-19 (coronavirus) and ensure the health of our patients and team, the Absolute Dental Care office is currently closed.

If you had a previously-scheduled appointment, we will be in touch once we reopen to reschedule.

We will keep you updated as new information emerges and we decide our future course of action. Please check this site frequently for those updates. In the event of a true dental emergency, please call (757) 428-7440.

Thank you for your understanding. 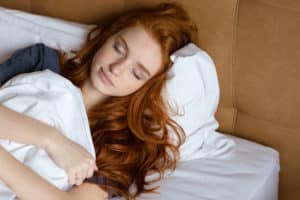 You don’t always need a dentist to tell you that something’s wrong, since most issues produce signs and symptoms that can warn of you of impending health threats. However, the warning signs of obstructive sleep apnea (OSA)—a sleep disorder that causes you to stop breathing—aren’t always as clear as a toothache or bleeding gums. Nevertheless, recognizing the symptoms of sleep apnea and seeking appropriate treatment could prove important to the rest of your overall health.

The Difference Between Snoring and Sleep Apnea

The most prominent sign of obstructive sleep apnea is excessively loud snoring that stops and continues throughout the night. As oral tissues (like tonsils or the base of your tongue) relax when you sleep, they can sometimes collapse into, and partially block, your airway. Snoring is the sound of increased air pressure and the vibrating walls of your throat that result from the obstruction. If you have obstructive sleep apnea, then the tissues will completely block your airway, forcing you to stop breathing.

The Symptoms of Sleep Apnea

Snoring associated with OSA typically follows a pattern; the noise grows increasingly louder as the airway is obstructed, then suddenly stops for several moments as you cease breathing. Eventually, your mind will wake your body in a panic, and with a gasp, and the process will repeat itself. The interruptions can deprive you of deep, REM sleep, and besides the distinctive snoring, OSA can also generate symptoms similar to sleep deprivation, including; 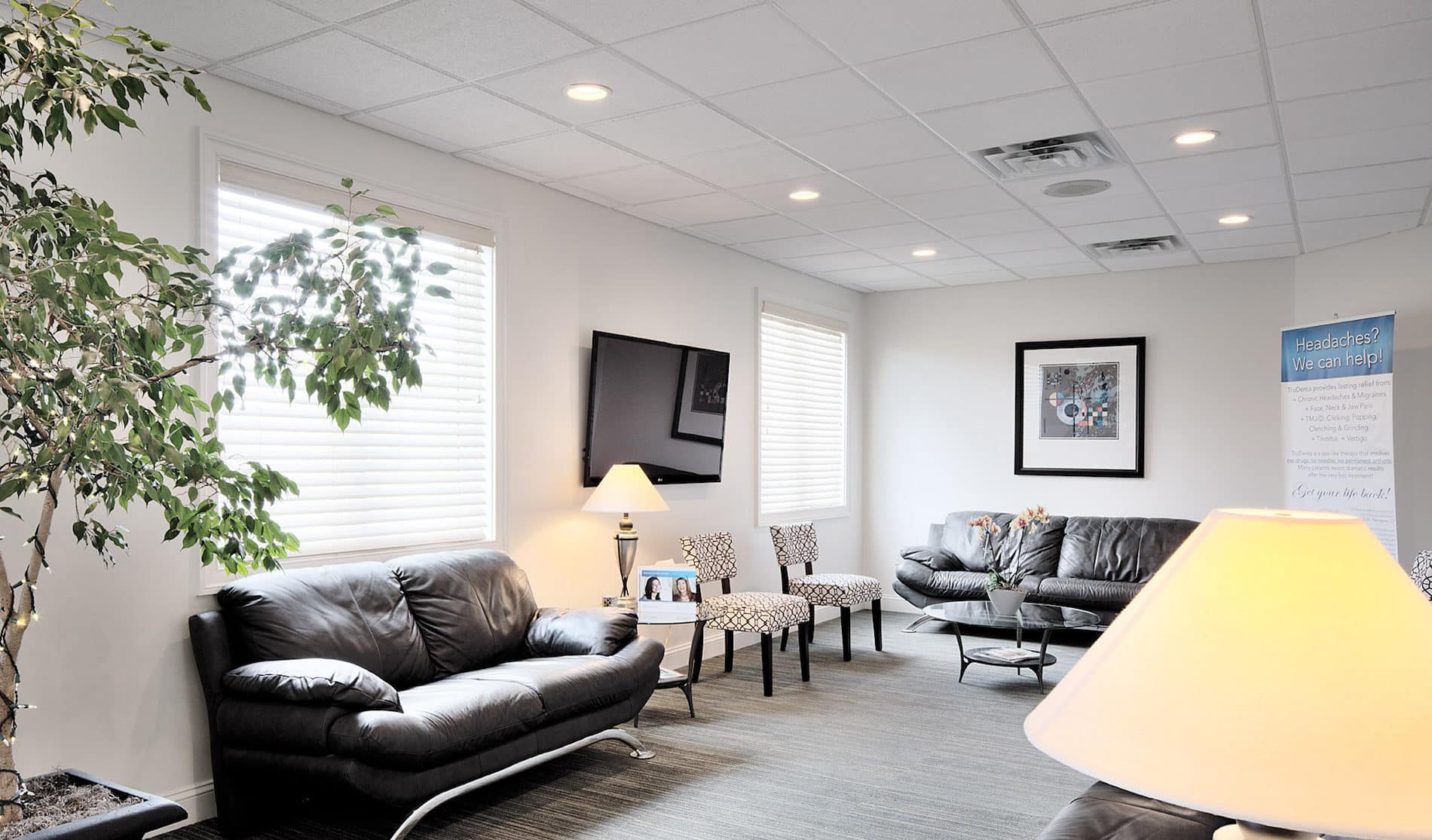 Take a peek at the comfort and high tech feel our office provides! 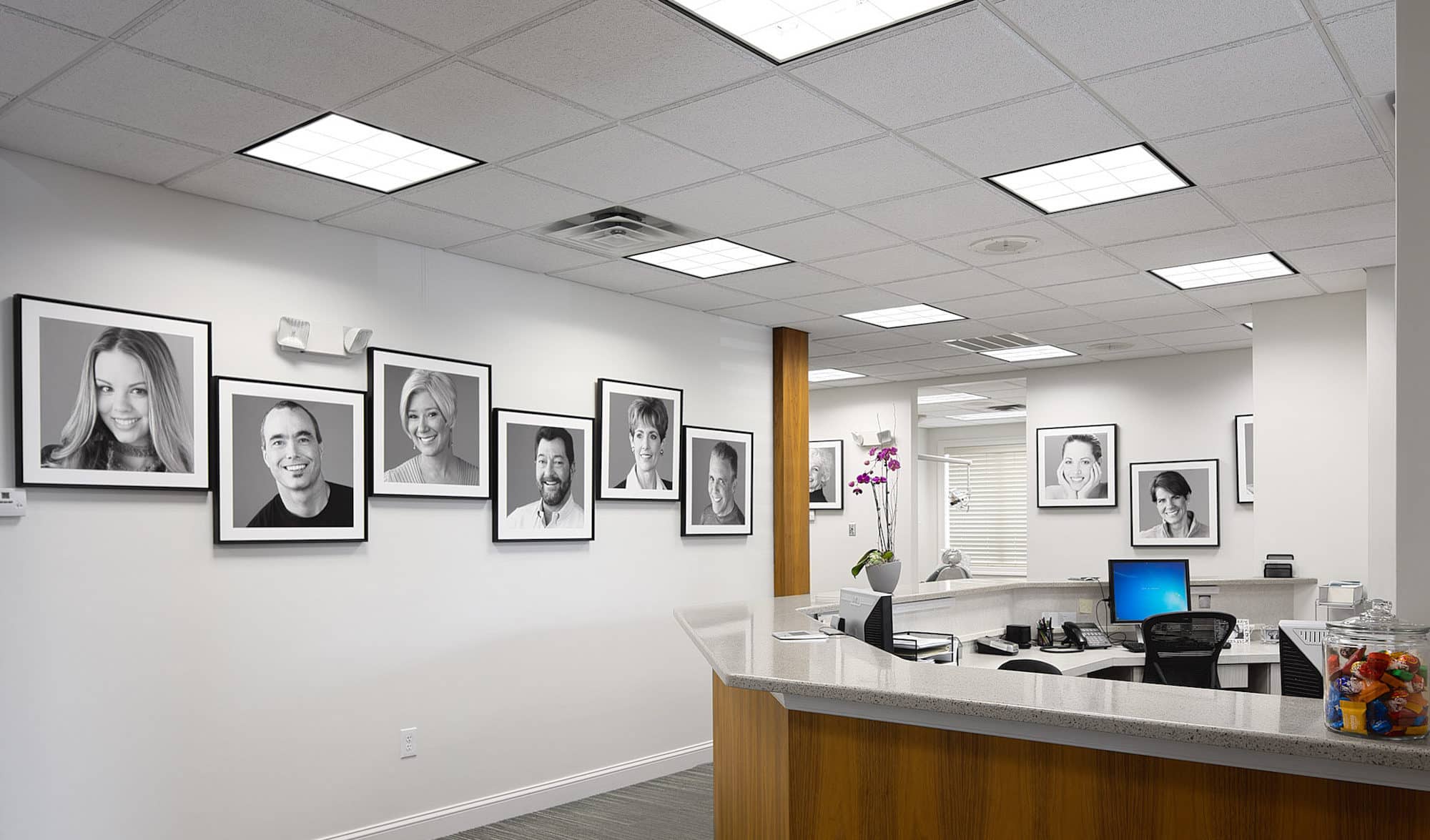 Check out our "Before" and "After" Gallery!